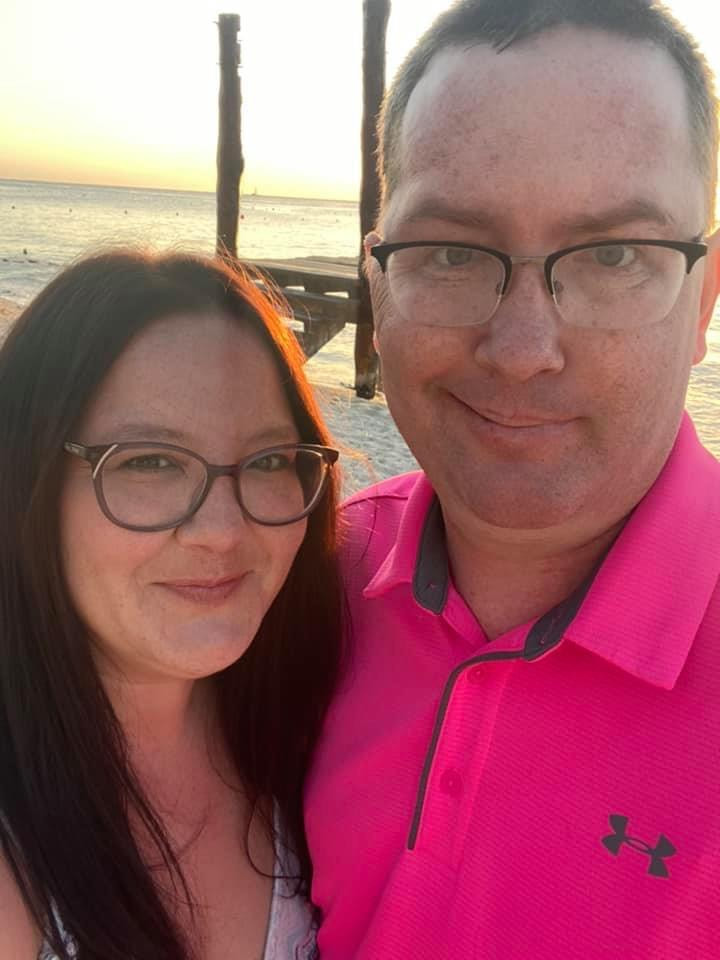 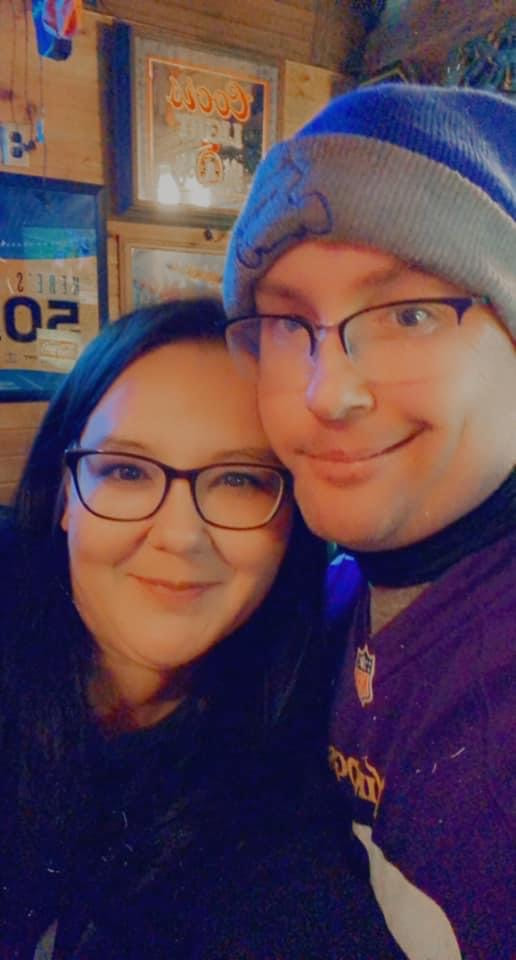 Brandon is an incredible husband, father, son, brother, uncle, son in law, and friend. In January of 2019 Brandon started to have extreme headaches that could not be relieved with medicine. He went to the doctor when he started to have vision issues. In February, after imaging, it was determined that Brandon had a brain tumor and required emergency surgery to remove it. The surgery seemed promising, but after the biopsy came back, the dreaded word Glioblastoma was uttered. Brandon made the decision right then and there to fight the hardest battle of his life. With the help of his family, and an incredibly talented team of doctors at Mayo, he underwent different treatments, even entering into experimental trials. The tumor regrew, but also withdrew at times. Over the past two years, Brandon has lived his life to the fullest. He made his loved ones his priority and spent many days camping and sitting around a campfire, laughing and telling stories. He was able to fulfill a lifelong dream of racing a sprint car this past summer in Wisconsin, with his family cheering him on. He celebrated his 40th and 41st birthdays, knowing that each and every birthday is precious and a gift. At his latest scan appointment in November, he learned that his tumor had grown considerably, despite the efforts of the doctors. His oncologist shared with Brandon and Jen that there was nothing more they could do from a treatment standpoint, and that they would do the best they could to make him comfortable in the coming months. In late January 2021 Brandon suffered his first Grand mal seizure which was scary to say the least.  It was determined that he has a small bleed in his tumor bed and his tumor has continued to progress. Despite this news and the new  left sided deficits, Brandon continues to make the best of every day. He laughs , jokes and is spending time with family and friends.  Brandon is a fighter, and while he knows his days here on Earth are numbered, he plans to make every day count and to make sure that every person he loves, knows it.
During the month of February a portion of the proceeds from shopping all INDY gear and apparel will go directly to Brandon and his family. Shop now and be sure to mention Brandon in the comments section at checkout.
You may also donate and 100% will go to them.
DONATE