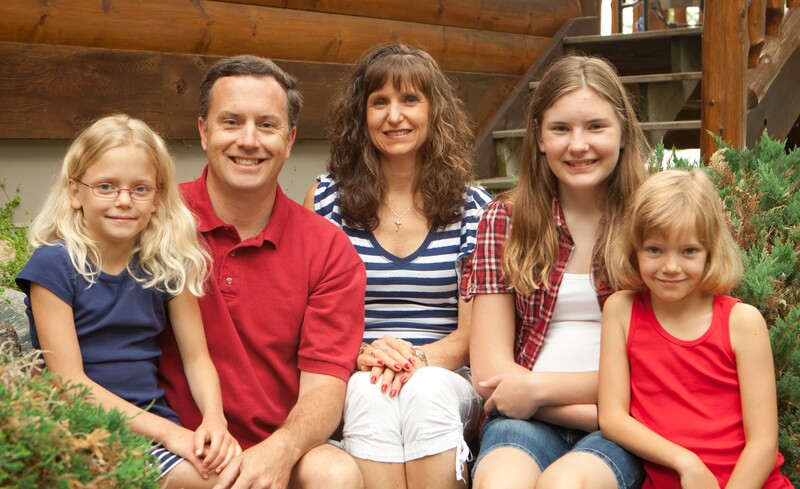 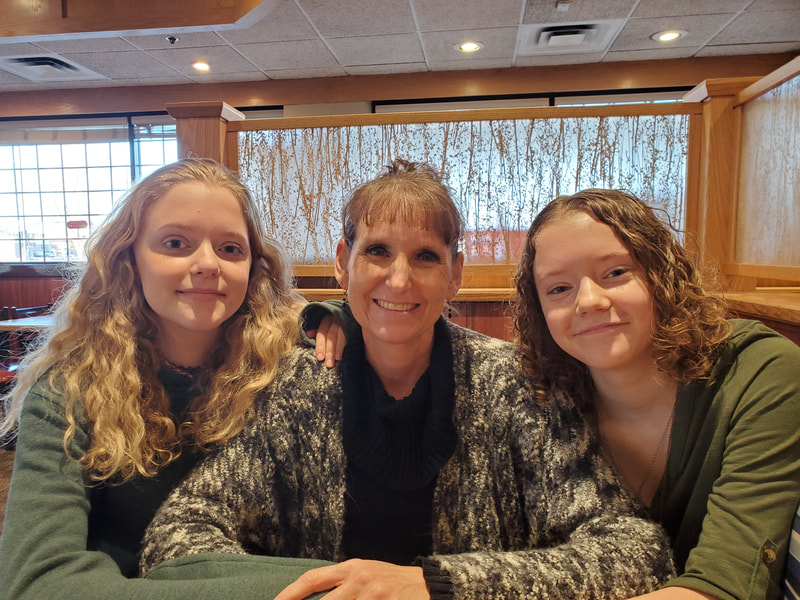 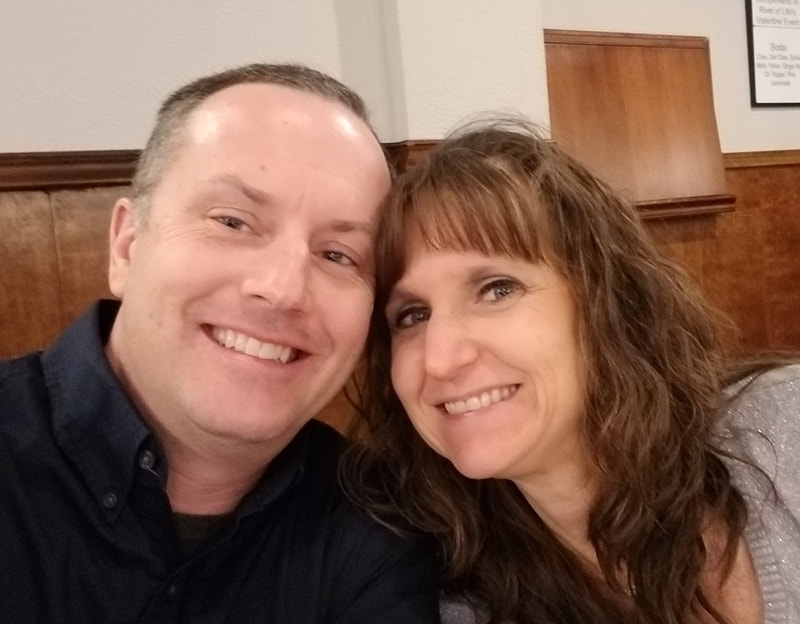 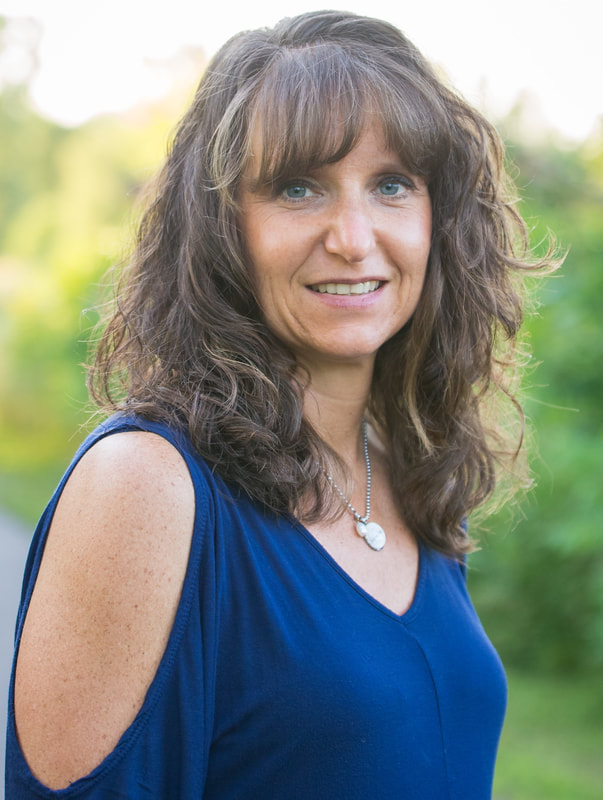 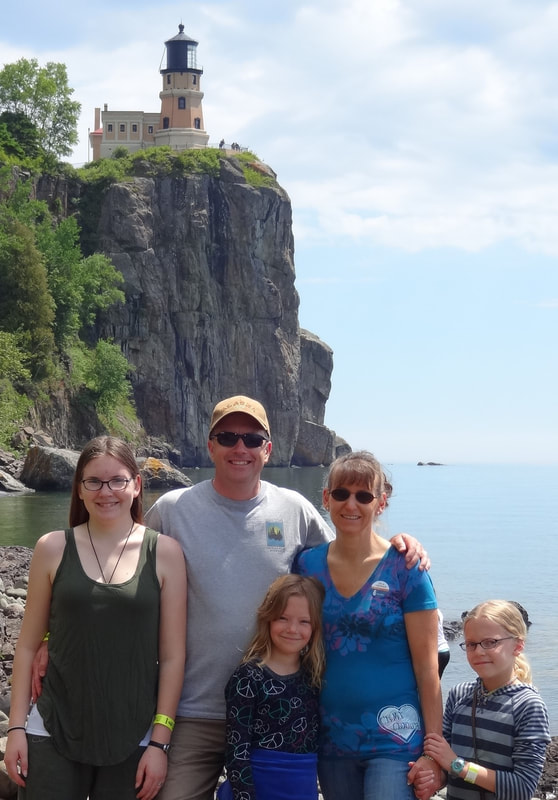 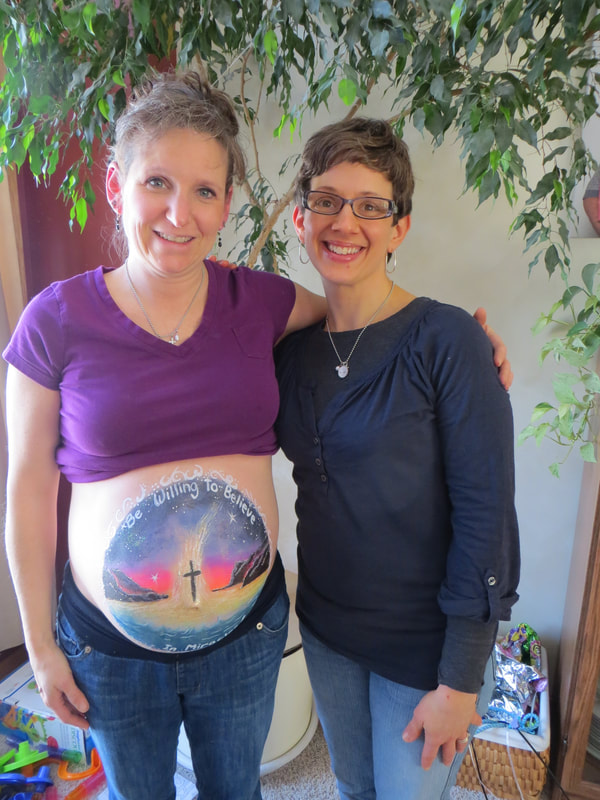 Cathy was diagnosed with pancreatic cancer at the beginning of 2021. She took the diagnosis in stride and put her trust in God. She focused on the hope that the tumor was small and after several rounds of brutal chemotherapy, the tumor would be surgically removed, and she would be cured. The chemotherapy was brutal. She developed many of the awful side effects but again, managed to keep her optimistic, happy personality. After enduring several chemotherapy sessions, Cathy went back for more scans. They received the devastating blows that the chemo
had not even touched the cancer. In fact, it did not change at all. There was another chemotherapy regime they could try. She handled this chemo much like the first chemo. Never complaining and finding time to spend with her girls and her husband. Her focus continued to be all about others, not herself. Unfortunately, after several rounds of this second chemotherapy regime, the scans showed no reduction in tumor size. In fact, the tumor had grown and spread to her liver.
Remaining hopeful and trusting God’s plan for her, Cathy continued to look at the positive side of life. In her August 28th CaringBridge journal entry, she stated, “I just don’t feel done here on earth.” She began looking at alternative, nutritional means of treatment. She and her husband Brian also looked into any and all clinical trials. During this time, her abdominal pain kept growing more intense. The doctors were able to manage her pain with medications but that was all it did...manage. It did not take the pain away, simply made it a bit more tolerable. Cathy had a trip with two of her 3 girls to go to California in October of 2021. Despite her pain, she was able to take them on this trip and gave them a wonderful time filled with a lot of great memories. Again, she always focused on her family, not herself.

In early November Cathy and Brian flew to Johns Hopkins in Maryland for another clinical trial evaluation. Unfortunately, she did not qualify. When I heard the news, I was so sad and devastated. Cathy said to me, “Don’t worry, be happy. I’m living for today. I’m doing my best to surrender and trust God!” I can’t even begin to say how much Cathy’s trust and faith has amazed me. Besides Mayo and Johns Hopkins, they traveled to Cancer Treatment Centers of
America and Froedtert hospital, looking to get her enrolled in trials. None were available.

Unfortunately for the family and the rest of us, Jesus called Cathy home on January 10th, 2022. Cathy was a mentor to so many and never hesitated to talk about her faith. When she had just graduated college in 1996, she signed up to be a mentor for a little boy named DJ. In 2019 she reconnected with him and found out he had been in and out of prison and was currently back in. From her home in Minnesota, she worked with the parole office in Colorado to get him released into her and Brian’s care. In February of 2020 they drove to Colorado to pick him up. They worked to mentor him and provide guidance for a year and a half before he moved back to Colorado in September of 2021.

In 2011 a close friend of Cathy had a child die during childbirth and the mother was placed in a coma for 13 days. They needed to perform a hysterectomy to save her life. Cathy offered herself as a surrogate for this family and in late 2012 she delivered a set of twins for them. Cathy has given so much of herself to others, I would like to be able to have the whole warrior world know who Cathy was!

-Written by Cathy's dear friend, Nancy.
Link below allows you to donate to Cathy's family. 100% of proceeds will go to him.
DONATE