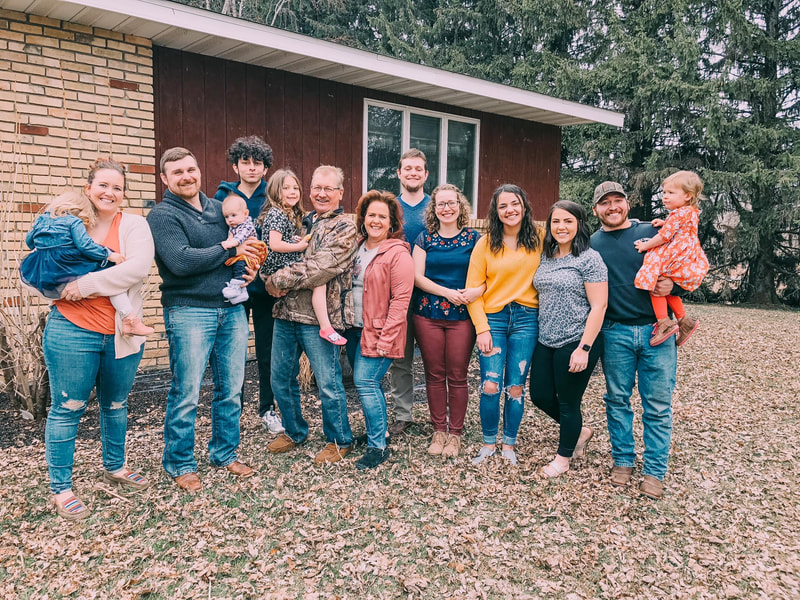 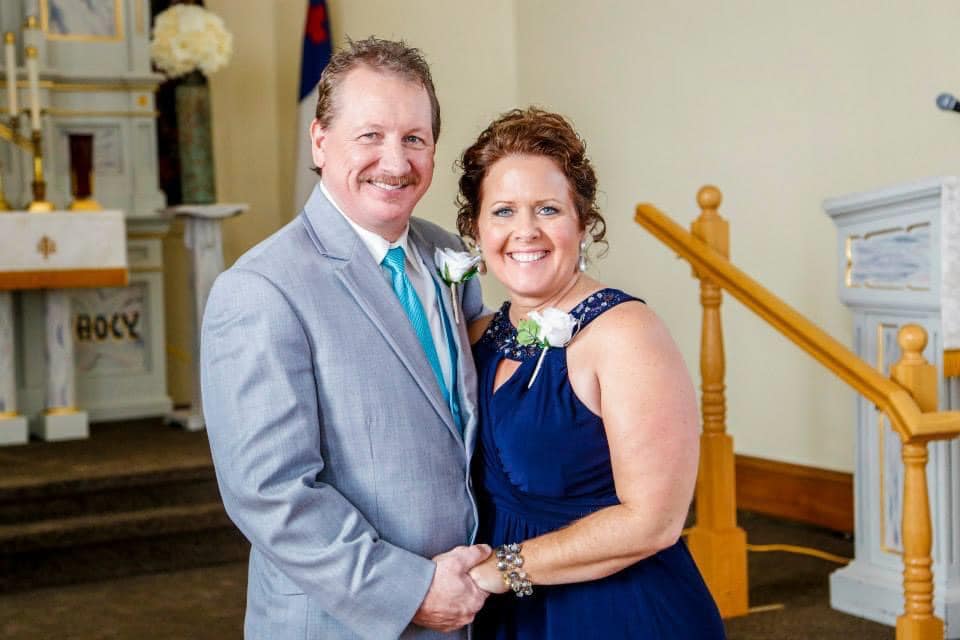 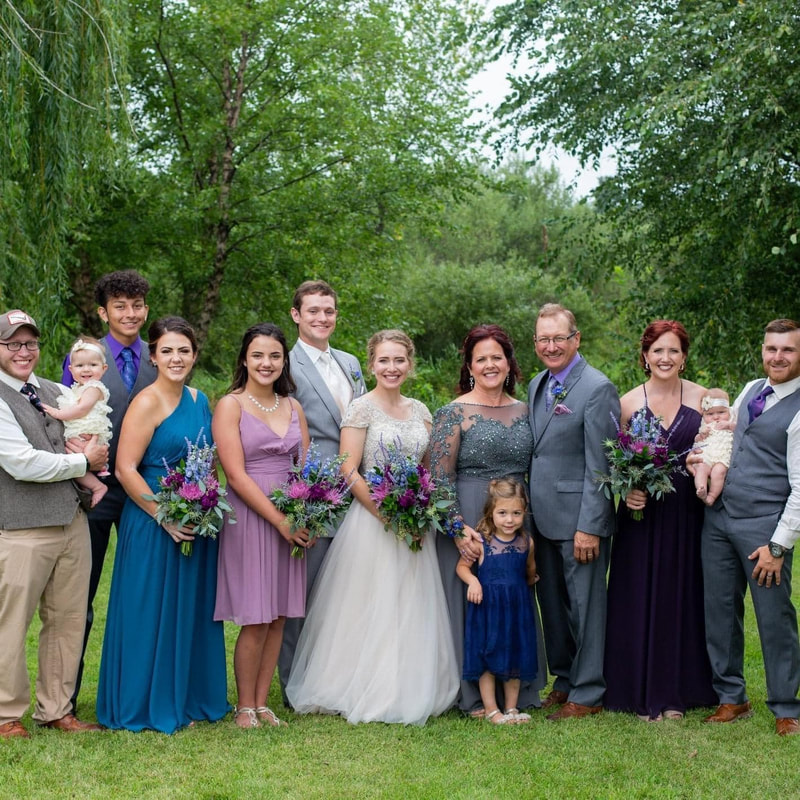 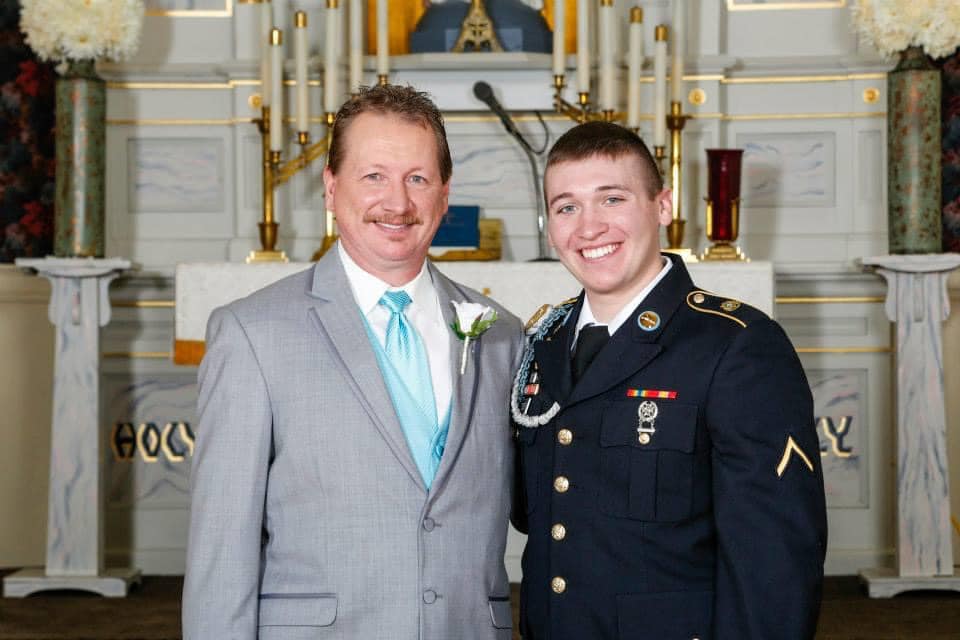 Denny’s story began in late 2017 when a routine exam revealed that his PSA was elevated. He was diagnosed with Prostate cancer, which runs very prevalent in his family. His doctor was sure that surgery would take care of it and he would be back to his normal life. February rolled around and Denny’s doctor told him the surgery was a grand slam out of the park and he was cancer free!
One month later, Denny’s son Caleb was diagnosed with Hodgkin’s Lymphoma. A huge shock and double whammy to their family is an understatement. Despite just having surgery, Denny & his wife Tammy drove 15 hours straight through to Colorado where Caleb was stationed in the US Army to be there for their son, his wife Courtney, and their 3 daughters. After spending a couple weeks in Colorado it was time to head back to Minnesota for his surgery follow up and PSA check.
His PSA results came back elevated.. which shouldn’t have been possible after surgery. This meaning that the surgery wasn’t in fact a grand slam.. his cancer had spread, but they didn’t know where. After several appointments, blood tests, scans, and finally a trip to the Mayo, Denny was diagnosed with Stage 4 Prostate Cancer with metastasis to the bones (ribs & pelvis). Denny was told there was a treatment option in the form of a Lupron shot, but they typically only work for about 18 months to 2 years and then the body will start creating testosterone again, thus feeding the prostate cancer and other options would need to be considered. Thanks to science, during this time he was approved to start an oral chemo in conjunction with the shots. Denny just had his 2 year appointment after starting those shots & oral chemo and he is still cancer controlled with an undetectable PSA! Denny is enjoying his life farming, spending time with his bride Tammy, and loving on his 5 grand babies!
July is a special month because Denny’s son Caleb was our July INDY warrior exactly 2 years ago when his dad was learning all of this information and we are proud to say Denny is NOT DONE YET!
During the month of July a portion of the proceeds from shopping all INDY Gear and Apparel will go directly to Denny and his family. Shop now and be sure to mention his name in the comments section at checkout.
You may also donate and 100% will go to Denny and his family.
DONATE

The Kayla-Women's Off the Shoulder Sweatshirt