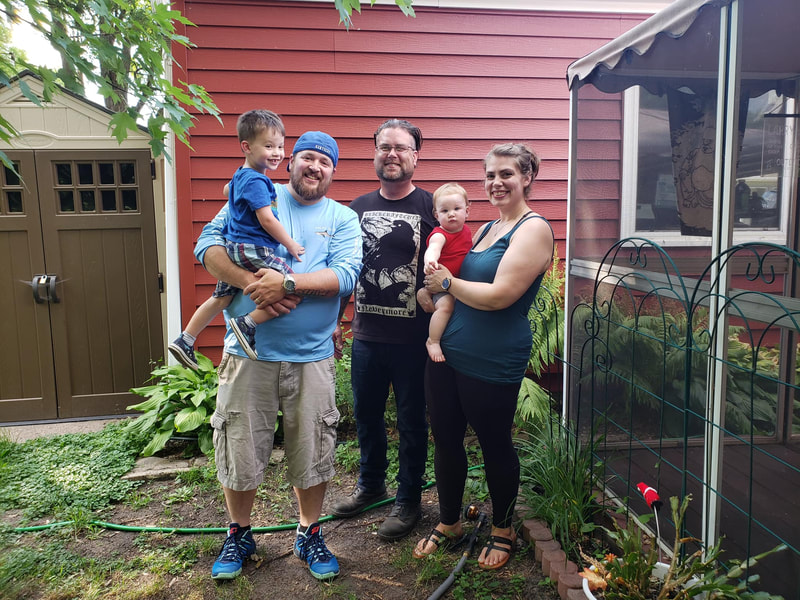 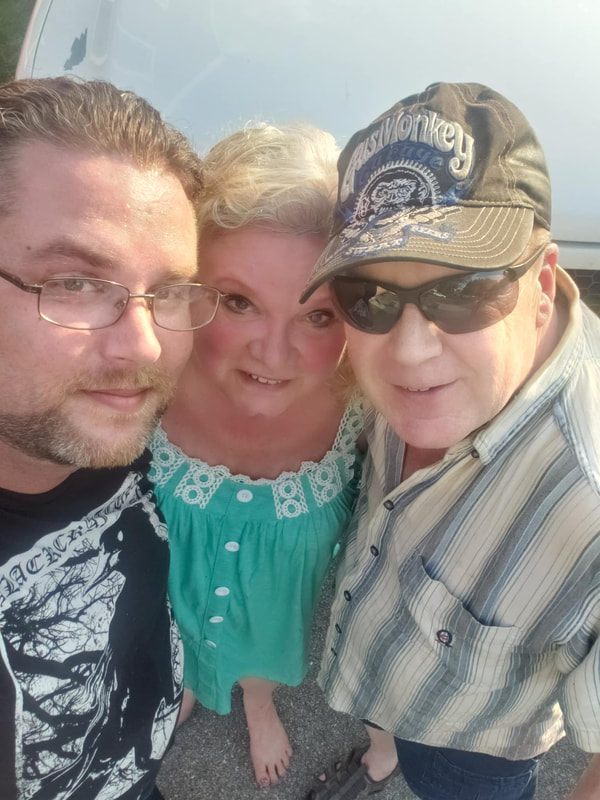 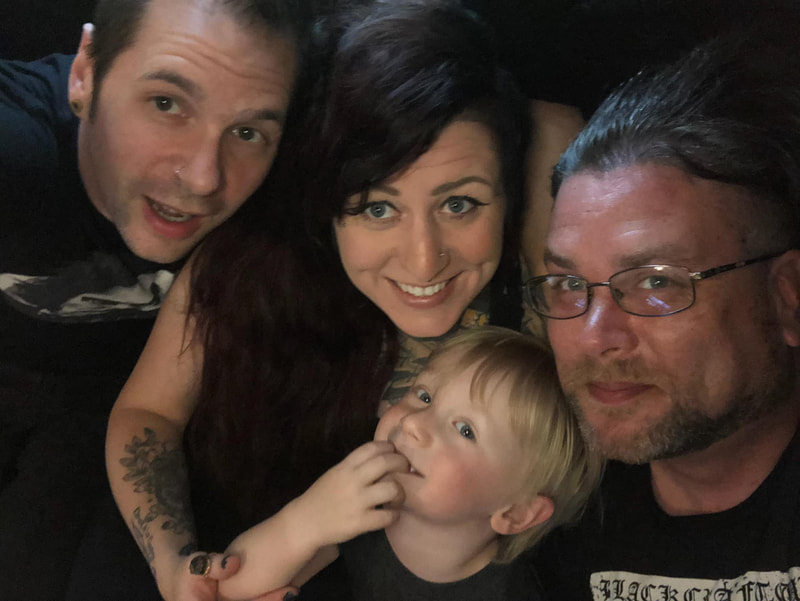 In the early morning hours, the day after Thanksgiving in 2016, Drew began urinating blood. After going to the hospital and numerous tests, it was discovered that his left kidney had been engulfed by a tumor. Within a week and a half, Drew underwent surgery for a radical nephrectomy; removing 10lbs worth of cancerous kidney.
The cancer returned in 2017 taking hold on his right kidney in the form of two smaller masses which were removed by cryoablation and robotic assisted surgery.
The following two years were cancer free until in June of 2020, another mass appeared on Drew's right kidney.
Here we are in 2021 with yet another mass discovered.
In 2016 during the first bout (which was thought to be the only bout), the battle cry among Drew, his family, and his friends was "Kicking Cancer's... er... Butt 2016". This is how they rallied. The surprising, recurring cancers were met with shock but also with the same face forward and fight.
Drew's doctors think that he has a form of rare genetic syndrome, mimicking Von Hippel- Lindau: a recurring cancer that continuously attacks the kidneys and can - in some cases - spread to other areas of the body. While preparing for the next cryoablation to remove the current mass, Drew and his team are in discussions regarding a potential transplant. This would require Drew to be cancer free for three years, with a strong possibility of having the rest of his remaining kidney removed and being placed on dialysis during that time.
In spite of all of these trials, Drew still finds joy in playing music in a few different projects, board games with friends, time with family, and a nice, relaxing fire in the backyard. Drew, along with the immense support of his family, friends, and the community around him continues to keep fighting.
During the month of July a portion of the proceeds from shopping all INDY gear and apparel will go directly to Drew and his family. Shop now and be sure to mention Drew in the comments section at checkout.
You may also donate and 100% will go to them.
DONATE