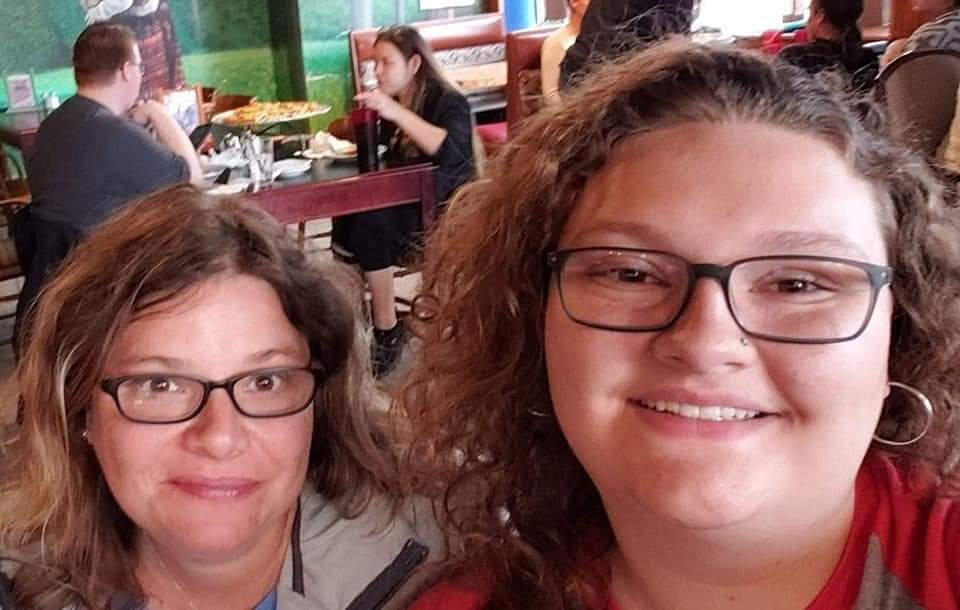 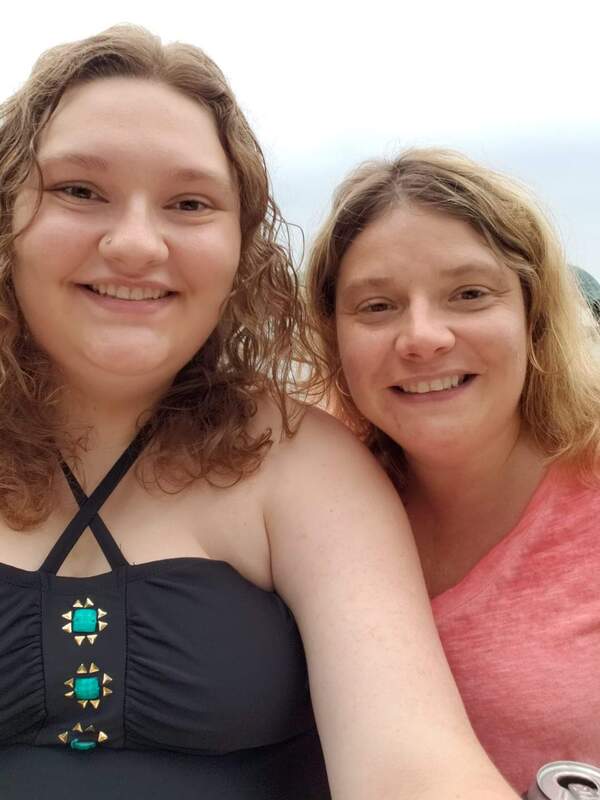 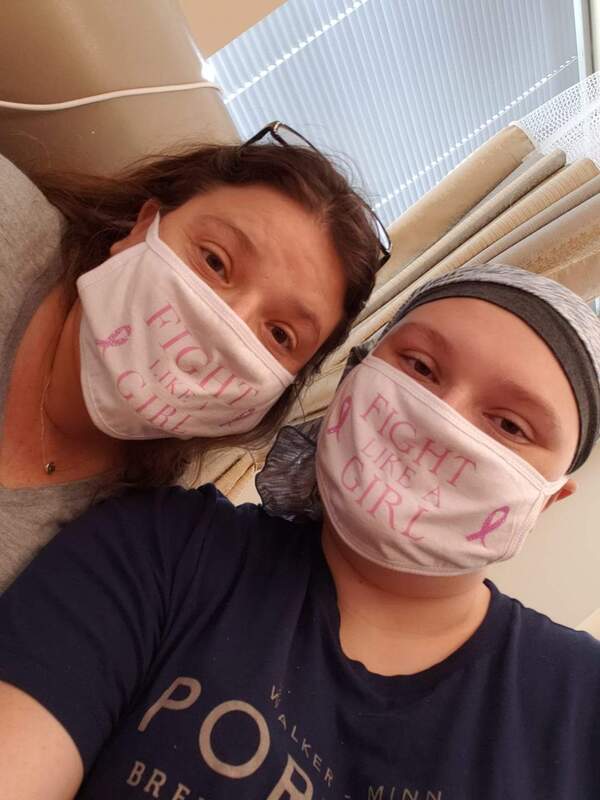 Trish is currently battling squamous cell carcinoma of the Bartholin gland and her daughter Callie is battling Type 3 Breast Cancer. This all started when Trish noticed some pain and then a lump. At the time, her OBGYN believed it to be a simple cyst. During surgery it was determined to be cancer. Her OBGYN had never diagnosed someone with this type of cancer, so she was referred to Minnesota Oncology. Trish was the third person this doctor has ever diagnosed with this type of cancer and at that time she became aware of how rare it was. For 2 and a half months, she received chemo treatments for 6 hours every week and radiation every single day, Monday through Friday. Trish said that radiation was hard for her. She was weak and spent 15-20 hours per day in bed. The hardest part for her though has been going through this with her daughter who just turned 23.

“As a mom you want to fix things and make it better but there is nothing anyone can do to change things.  When she started losing her hair and we had to shave the rest of it off and she looked in the mirror for the first time she dropped to her knees and let out this cry that I will never forget.  I swallowed my feelings/tears and held her and tried to keep as positive as I could by telling her it wasn’t going to be forever. “ - Trish Hirsch

Callie is a 23 year old college student who was set to start grad school at University of St. Catherine’s for social work when her world was turned upside down after learning she has Type 3 Breast Cancer, the most aggressive and fast growing type. Callie found a lump in her breast the day before an already scheduled doctor’s appointment. She brought it up to her doctor and they decided to do an ultrasound to be safe. That ultrasound turned into a biopsy and mammogram. A few days later she was told she had cancer that had spread to nearby areas including some glands. Callie began “AC” treatment shortly after. This consisted of 4 treatments every other week and came with a lot of side effects. She has since moved on to her second part of treatment which is one treatment per week for 12 weeks. Since then, Callie has had genetic testing done where it was revealed that she has the BRCA-1 gene, which makes her much more susceptible to breast cancer. Callie has had to put her schooling and work on hold during this time. She said one of the hardest parts is going through this with her mom. She struggled to see the changes in her mom’s health and ability to do certain things and she felt helpless because she couldn’t help.
​
“The other thing that has been hard for me is having cancer at this stage in my life has really put a hold on my plans. I am 23 years old and I have no standing day to day plans other than chemotherapy on Mondays. I go on Facebook and see all my friends moving on with their lives and here I sit with nothing exciting to share back.” - Callie Hirsch
During the month of January a portion of the proceeds from shopping all INDY gear and apparel will go directly to Trish and Callie. Shop now and be sure to mention their names in the comments section at checkout.
You may also donate and 100% will go to them.
DONATE